An investment banking advisory firm with direct presence in USA and Colombia, in addition to business alliances in several countries in Latin-America. We offer strategic vision, a global network of contacts and a personalized service focused on achieving our Clients objectives

Vistra’s founders developed their careers in Wall Street, advising both public and private Clients in a wide range of services, with special emphasis in family owned companies. They lead an interdisciplinary team with proven international experience

Mr. Osorio has over two decades of experience in the investment banking industry, having participated in successful transactions worth over USD 8 billion. Mr. Osorio is recognized for his strategic focus and process oriented approach to investment banking. His experience includes mergers and acquisitions, spin-offs, restructurings and capital raising transactions in Ibero-America

Mr. Osorio holds a Business Administration degree from Universidad de la Sabana in Colombia and an MBA from the Instituto de Empresa in Spain

Mr. Certain, a licensed lawyer in Colombia began practicing commercial and transactional law in the year 2004. Since the year 2007 he has been dedicated exclusively to providing financial advisory services initially in New York and now in Vistra Advisors. During this time, he has participated in successful transactions in industries ranging from logistics, media, transport, agribusiness, food, eyewear amongst others 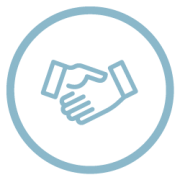 We provide tailor-made investment banking services with a solid strategic and technical foundation, based on our years of successful cross border experience and with the active involvement of Vistra´s founders

In Vistra we recognize that the circumstances of our clients are unique. Therefore, we adapt our methodology to address our clients’ specific requirements 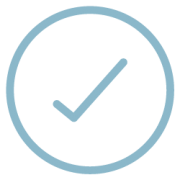 Integrity and excellence are the fundamental values of the firm, which allows us to offer services free from the conflicts of interest associated with “big banks” and with the highest degree of technical rigor 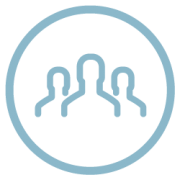 We invest our time developing a deep understanding of the companies and the people behind them, assuring the best possible advisory for our clients and generating professional and personal relationships that endure over time